Brett has worked in the financial industry for some 30 years, of which 17 have been in the exchange space, and brings extensive clearing and settlement expertise to A2X Markets. Amongst many other implemented projects, Brett oversaw the successful implementation of the move in the settlement cycle for equities from T+5 to T+3 mid 2016 and has also been involved in several important industry projects, including ITAC, a central counterparty clearing initiative and the settlement process for the Government Bond DIS project. In addition, he sits on numerous local and global committees representing the South African markets. 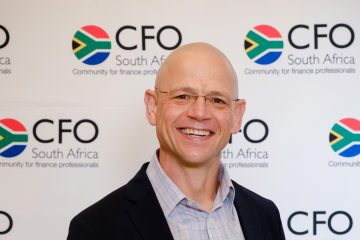 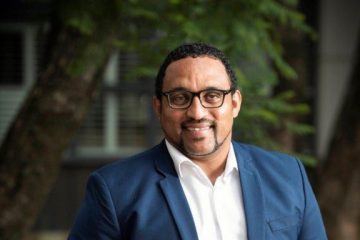