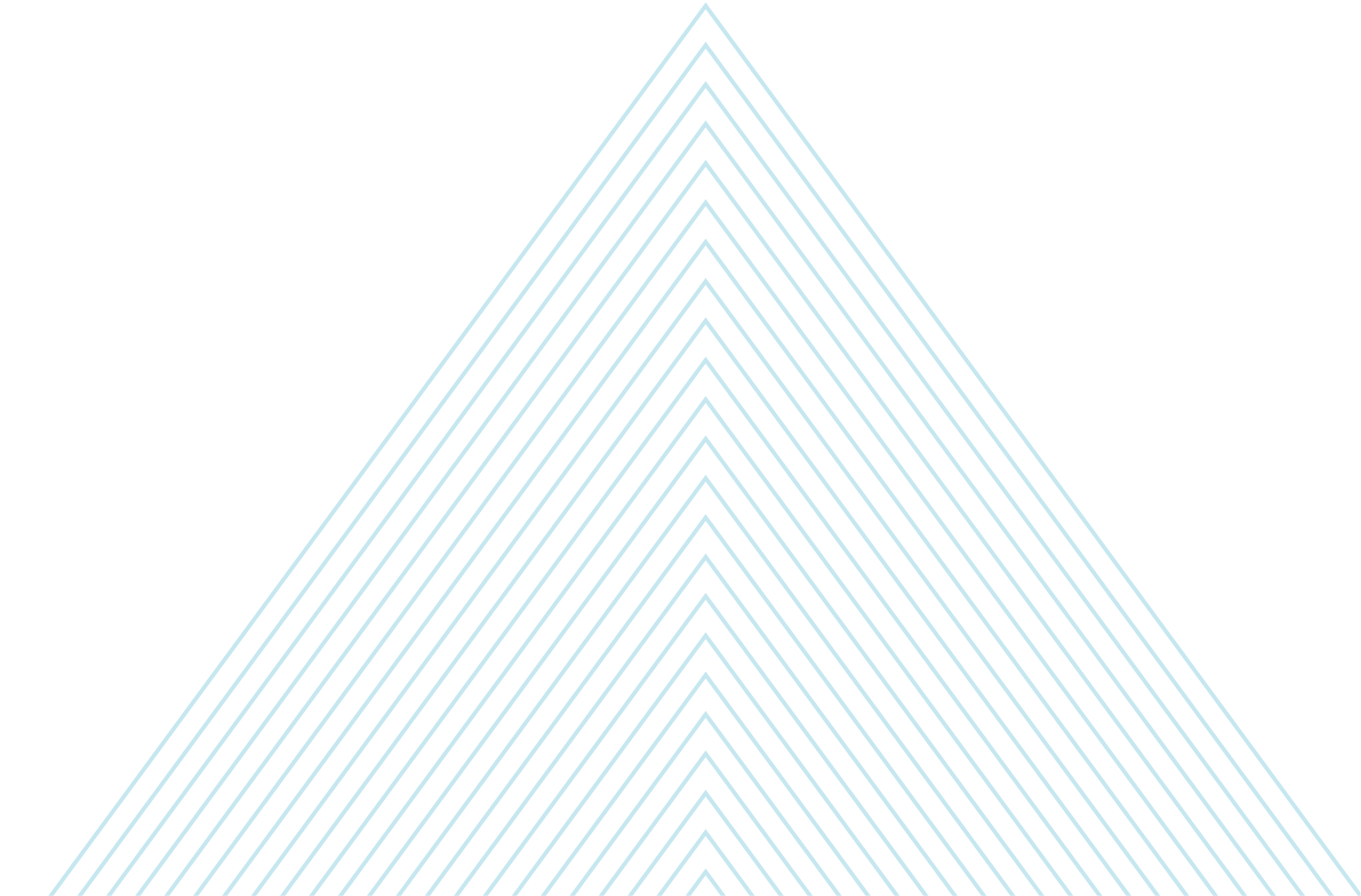 01. Why should companies have a secondary listing?

02. Is there room for competition in the SA market?

Competition in financial markets has become a firmly established principle internationally with the generally accepted consequences being a reduction in direct and indirect costs, product innovation as well as improved levels of service. On 3 June 2013, the Financial Markets Act (Act) replaced the Securities Services Act. Section 2 of the Act deals with competition and states that competition should:

A2X was granted a stock exchange licence with an infrastructure to clear in terms of Section 7 of the Act on 6 April 2017. A2X adheres to the requirements and principles of the conventional self-regulatory organisation (“SRO”) model and the provision of securities services that has come to be expected from an exchange within the context of the South African financial markets. That is, the listing of securities by and supervision of issuers in terms of listing requirements, the provision of an electronic trading facility for trading equity securities by authorised users as well as clearing and settlement facilities. The A2X rules provide for the supervision of authorised users in a manner consistent with international best practice as well as the enforcement of the provisions of the rules to ensure a fair, efficient and transparent market promoting the protection of clients and investors. An investor protection fund and exchange fidelity insurance policy are in place to assist in achieving these regulatory objects. The A2X listings model is consistent with international trends and is not a departure from current practice in South Africa in respect of the regulation of issuers with a secondary listing. Initially A2X will list only qualifying equity securities. That is, equity securities which have a primary listing on, and are regulated by another licensed exchange that operates within a regulatory framework which is the equivalent to that established in terms of the Act, is supervised by a supervisory authority, is a member of the World Federation of Exchanges and complies with the principles of securities regulation adopted by the International Organisation of Securities Commissions (IOSCO) (“regulated market”). A2X will initially target all securities listed on and traded on the equity trading system of the JSE. A2X therefore relies partly on the ‘host’ market to provide the regulation of the issuers of qualifying equity securities and the A2X listing requirements are structured to reflect this. No initial public offerings or capital raisings will be offered by A2X at this stage and once the business is up and running, additional products and geographical areas will be considered.

A2X has licensed the systems for its core exchange platform from Aquis Exchange. The core systems include the matching engine, the surveillance system as well as the clearing platform. Aquis is authorised and regulated by the UK Financial Conduct Authority (FCA) to operate a Multilateral Trading Facility (MTF). Further details about Aquis can be found on their web-site at www.aquis.eu Aquis Exchange have developed a high performance, highly scalable and highly resilient matching engine. It allows high numbers of fast simultaneous trading connections and high transaction capacity and is designed to process a high volume of messages per day. The latency is significantly lower than most of the existing exchanges in Europe. The Aquis matching engine is proven technology and is currently operational across thirteen European markets. The matching engine offers full system redundancy which includes a secondary matching engine located in a second data centre. Aquis Exchange has developed a bespoke clearing system for A2X which replicates many of the key clearing elements of the South African post trade environment. The clearing system is a fully redundant platform and is tightly integrated to the matching engine using the industry standard Fix protocol. All technology is located and managed in Johannesburg with full redundancy.

05. How does A2X survey and regulate the market?

A2X has the responsibility to ensure a fair and orderly market. It has a suitably qualified and experienced surveillance team who undertake the surveillance of the market and monitor potential market abuse and exchange rule breaches by users through amongst other things the use of a highly sophisticated surveillance system to be provided by Aquis and approved by the UK FCA. This technology allows for cross market surveillance, which is a first in the South African market.

06. How are the market abuse provisions be enforced given that there will be two trading venues?

A2X has sophisticated market surveillance technology to ensure effective surveying of the A2X market. It also receives a live feed from the current operator that is fed into the surveillance system to allow for the identification of indications of possible market abuse across both markets for further investigation and action where required.

07. There is no provision in the A2X rules for brokers to hold trust accounts or segregate client assets. Why is that?

08. How does clearing and settlement work?

A2X operates a T+3 settlement cycle and has appointed Strate, with its infrastructure of CSDPs, as its CSD. Section 7 of A2X Trading Rules deals with Clearing and Settlement. In the settlement process, the overriding principle applied by A2X is that of settlement assurance. This means:

09. Are companies able to raise capital on A2X?

Initially companies will not be able to raise capital on A2X as is a MTF styled exchange. Going forward, A2X plans to investigate expanding both geographically and from a product perspective. At that point, IPOs will be investigated and considered for implementation if appropriate.

10. What is the process should a company wish to ‘delist’ from A2X?

The listing on A2X is a secondary listing where a company has authorised A2X to include is shares in the A2X list of shares authorised to be traded on the A2X platform. Consequently, the process to ‘delist’ is very simple and merely requires the company to advise A2X that it no longer requires the secondary listing. A2X is able to give effect to this instruction within 24 hours. No approval of shareholders or offer to minorities is required as the company’s primary listing would be unaffected.

11. Is the Investor Protection Fund set up to deal with the loss of cash securities be funded?

An investor protection charge is levied on all trades conducted on A2X to build up a fund to an appropriate size. The capital to be retained in the business to cover this issue as well as what an appropriate amount for the fund is being explored.