A2X Markets (Pty) Limited (A2X) has been granted an Exchange Licence with an infrastructure to clear by the Financial Services Board of South Africa (FSB). This is a pivotal development for A2X and a key milestone in its drive to bring real choice to participants in the equity capital market.

“A2X’s business model has been set up to compete directly with the existing exchange – a long standing monopoly” says Chairman Ashley Mendelowitz.


In line with international trends, A2X aims to do this by providing a secondary listings platform to South Africa’s top companies. A2X will be using the latest trading, surveillance and clearing technology, supplied by UK based Aquis Technologies, a division of Aquis Exchange, and applying modern and innovative business practices, will offer an alternative exchange to execute equities in a fast, fair and efficient manner.


CEO Kevin Brady says “A2X has positioned itself to offer significant savings in the end-to-end cost of transacting in equities while at the same time maintaining and furthering the high regulatory standards set by the FSB.”

All trades executed on A2X, will be cleared through its clearing engine, A2X Clear, with settlement taking place via STRATE and its Participants.

A2X aims to offer a fully functional test environment by July 2017 and to go-live in the final quarter of 2017. 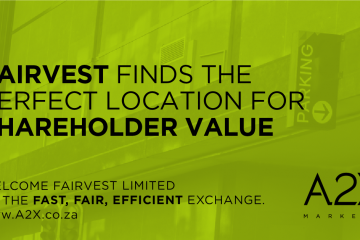 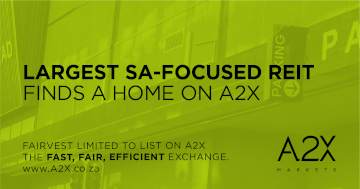 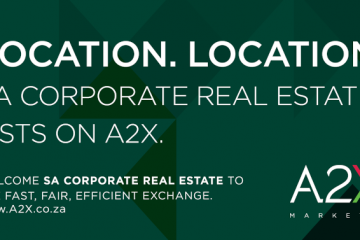